Getting To Know Classical Music

Getting To Know Classical Music

There’s a lot to delve into when getting to know classical music, but a good place to start is to look at each of the defined eras to understand the term better. Classical music is a general term for notated pieces from the Western tradition during the common practice period of 1550 – 1900. By looking at each period within this time, you can understand classical music and the composers more fully.

cc is the earliest period of what we refer to as ‘classical music’ and was from 1450 – 1600. Popular styles of this time included Church Music with lots of contrapuntal choral harmony, Madrigals, which were descriptive songs of the time, and German Chorales, which were Protestant hymns. Vocal music was more popular than instrumental music, and the full blended texture of many parts together distinguished Renaissance music from the earlier Medieval era sound. Important composers from this period include T Tallis, W Byrd, G Gabrieli, and GP da Palestrina.

Baroque music covers 1600 – 1750 and was the period when the orchestra as we know it began to form. Instrumental music gained popularity at this time, and styles included Fugue, which is a complicated piece with many independent polyphonic lines known as ‘voices’. Other new forms included the Italian Overture and French Overture, and The Suite in Binary and Rondo forms. The harpsichord was well used at this time for Fugal music, Dance Suites and Baroque Sonatas. Orchestral groupings ranged from The Concerto Grosso and The Solo Concerto and gained important string sections for the first time. The major/minor key system developed, and vocal music saw the introduction of early Opera, and The Chorale. Notable Baroque composers are A Vivaldi, A Scarlatti, JS Bach and GF Handel.

The Classical period for music is defined as 1750 – 1820. During this time the orchestra grew even bigger with the addition of brass and percussion and an increase in woodwind, which became its own section. The piano replaced the harpsichord, and the piano’s dynamic range and sustain meant composers did not have to create such ornate and complicated pieces. This style change is a characteristic change between the periods, with more expression, balance and contrast falling into favour in the Classical era. The Italian Overture evolved into The Symphony, with Sonata Form becoming popular from this period onwards. Instrumental music dominated, though vocal music was still important, with Opera growing and expanding in genre and form. Key composers of the Classical period are FJ Haydn, WA Mozart, and both LV Beethoven and F Schubert were late Classical/early Romantic.

The Romantic music period of 1800 – 1900 saw composers aiming to express more emotion, passion and feeling in their music. This was characterised by more chromaticism in the orchestra, and growth with the addition of the tuba, larger instrument sections, and more percussion instruments. The piano developed in its design as an instrument, and had more notes added to its range. The Romantic period for music was connected with literature and art, and Programme Music became popular during this time, which is music that tells a story. Incidental Music which would set the tone at certain key moments during a play and Suites of these pieces developed in the Romantic era, such at Tchaikovsky’s ballet suites and Mendelssohn’s A Midsummer Nights Dream. The popularity of Opera continued, with Wagner’s German expansive works being notably epic during this period. Romantic characteristics of technical virtuosity, lyrical melody and fewer constraints in form carried over into 20th Century and modern classical music. Important composers of Romantic Music are F Chopin, C Debussy, PI Tchaikovsky, and R Wagner.

However you are getting to know classical music, PlayScore 2 can be used as a way to interactively discover what each era was known for. PlayScore 2 recognises sheet music from all classical periods, and can playback your notation on a choice of 18 instrument sounds. Whether you’re learning an instrument or studying classical music history, PlayScore 2 will accurately read and play your sheet music so that you can hear pieces exactly as the composer intended. 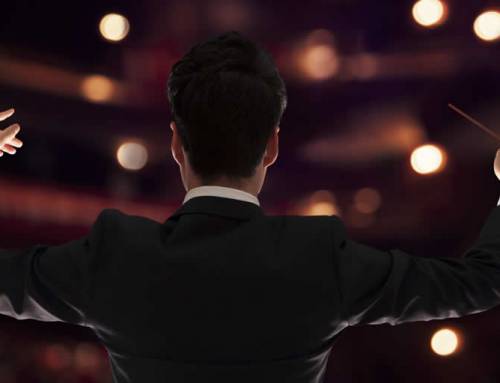 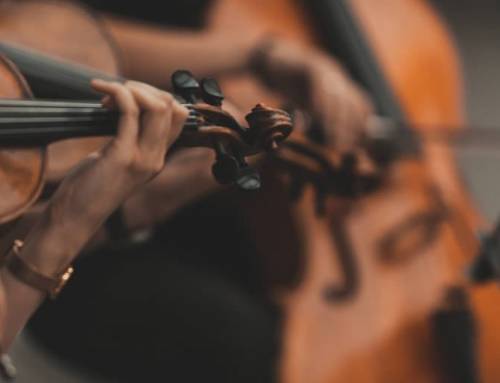 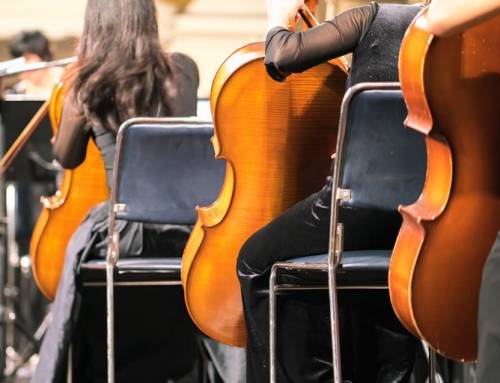 What To Wear For A Concert